ACS on Campus, the American Chemical Society’s premier outreach program, is coming to Fukui University of Technology for an event on August 10! Join the ACS Editors for an exciting day of discussions on scholarly publishing, the resources ACS offers to help your career, and much more. Don’t miss out on the opportunity to network with your peers and local professionals!

The event is FREE and open to all students and researchers studying the sciences – not just chemistry! Registration is recommended.

How to Get Published: Top Ten Tips for a Successful Submission

Peer Review: How, Why and What Not to Do 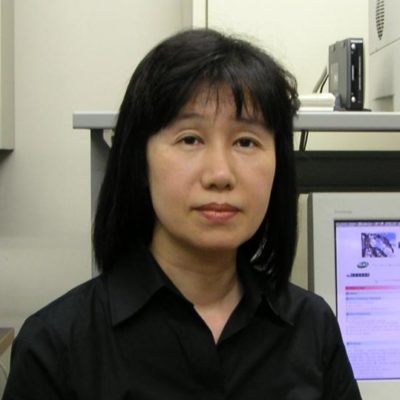 Prof. Setsuko Komatsu is an Associate Editor of the Journal of Proteome Research. She is a Professor at the Department of Environmental and Food Sciences in the Fukui University of Technology. Her research focuses on the identification and analysis of proteins for gene discovery and elucidation of functions of useful genes and controlling plant morphogenesis by altering the function based on the elucidation of molecular mechanism for phytohormone signal transduction. She is trying to spread for the agriculture proteomics as a president of “Asia Oceania Agricultural Proteomics Organization”. She has also held the international symposium “Frontiers in Agricultural Proteome Research” every year, which has already been held ten times. 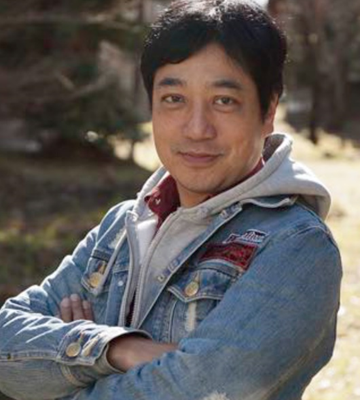 Professor, The Institute of Scientific and Industrial Research, Osaka University

Prof. Takeharu Nagai is an Editorial Board of Biophysics and Physicobiology. He is a Distinguished Professor of Osaka University. His research focuses on development of molecular probes for bioimaging by engineering both fluorescent and bioluminescent proteins. As a principal investigator of Grant-in-Aid for Scientific Research on Innovative Areas “Singularity Biology”, he is struggling to decipher how few number element (DNA, protein, virus and cell, etc) can make a singularity which triggers explosive change in biological system. His laboratory is also trying to make innovations based on glowing plants made by introducing the genes encoding the bioluminescent proteins. These electrical power free lightning devices could change our life style in the near future. 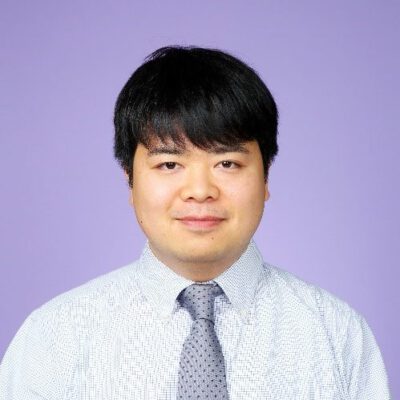 Prof. Kazuya Furusawa is an associate professor at Department of Environmental and Food Sciences in the Fukui University of Technology (FUT). He is interested in phase behaviors of biopolymer solutions. By controlling the phase behaviors, he has developed various methods for preparing biopolymer hydrogels with complex hierarchical structures. Especially, collagen hydrogels with anisotropic multichannel structures and collagen fiber alignment, which is called Multi-Channel Collagen Gel (MCCG), have been used as a template cellular scaffolds for constructing engineered tissues with complex hierarchical structures. He is presently tackling development of engineered human systems consisted of various engineered tissues and organs for evaluating various life science events in vitro. In addition, he is challenging to construct living soft bio-robots which are autonomously thinking and then moving. 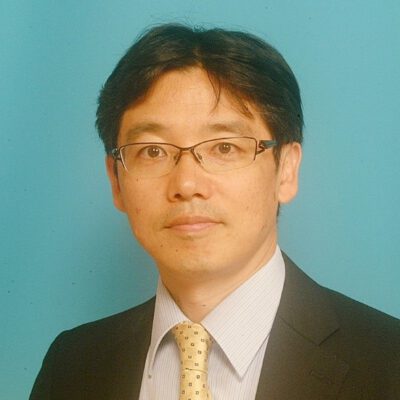 Prof. Hiroshi Kageyama received his B.S. (1993), M.S. (1995) and PhD (1998) from Kyoto University, under the supervision of Professor Koji Kosuge. Afterwards he worked as a research associate with Professor Yutaka Ueda at University of Tokyo. In 2003, he became an associate professor at Department of Chemistry, Graduate School of Science, Kyoto University. In 2010, he was appointed to a full professor at Department of Energy and Hydrocarbon Chemistry, Graduate School of Engineering, Kyoto University. He serves as an associate editor of Inorganic Chemistry since 2017. His research interests concern the discovery of new inorganic compounds with novel chemical and physical functionalities, such as catalysis, magnetism, and superconductivity. In particular, a recent strong emphasis is put on the development and functionalization of mixed-anion compounds such as oxyhydrides and oxyhalides. He is a project leader of “Mixed-Anion project” (2016-2021) supported by MEXT Grand-in-Aid, which includes an ambitious collaborative effort between 40 research groups across Japan. 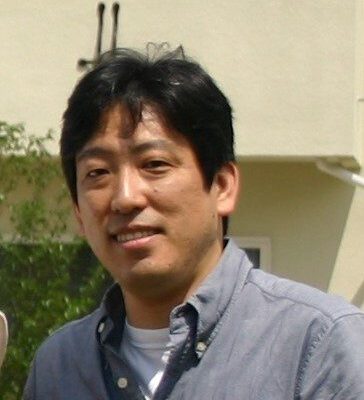 Prof. Yuichi Ogawa is an Associate Professor at the Graduate School of Agriculture at Kyoto University. He specializes in agricultural engineering, especially in biological applications of terahertz spectroscopy and sensor development. He had developed the method for measuring the complex dielectric constant of living cells in the terahertz region, and he is interested in the dynamics of intracellular water molecules. He believes that this information can greatly contribute not only to medical applications but also to agricultural applications. 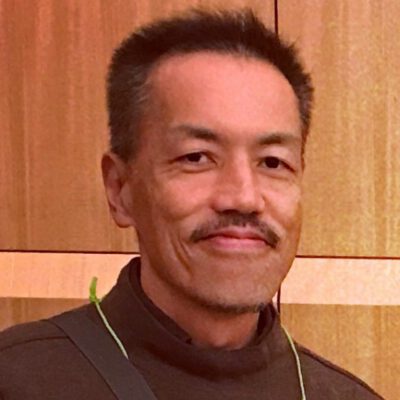 Prof. Hibi and his laboratory investigates the protein engineering and analytical biochemistry based on the structural biology of enzymes. The functional modifications of enzymes are often achieved through changes in structural plasticity through remote structural changes that can affect interactions with other domains or subunits. Urate oxidase (UOD) is an enzyme responsible for the conversion of uric acid to allantoin through 5-hydroxyisourate as a metastable intermediate. The enzyme is very important for the determination of uric acid in biological fluids because the highly specific reaction enables the colorimetric detection of urate with ease. The catalytic mechanism of UOX does not imply any cofactor or metal ion and such enzymatic catalysis of oxygenation reactions without metal or organic cofactors is a considerable biochemical challenge. The structure analysis of thermostable UOX from Bacillus sp. (BTUO; MW. 38,000×4) will shed light on a structural basis for understanding its thermostability and catalytic mechanism. Interface loop II (residues 277-300) of BTUO is involved in the formation of the tetramer structure and about 30-Å far from its active site. Some useful mutants, low-temperature active or hyper-thermophilic UODs were obtained by the site-directed mutagenesis of the residues in the interface loop II, suggesting the plasticity of the interface loop II is crucial for the catalytic activation and the stability and regulation of the tetramer formation.